Another Celebrity Horror Story in the Making: Lessons from Anne Heche’s Estate 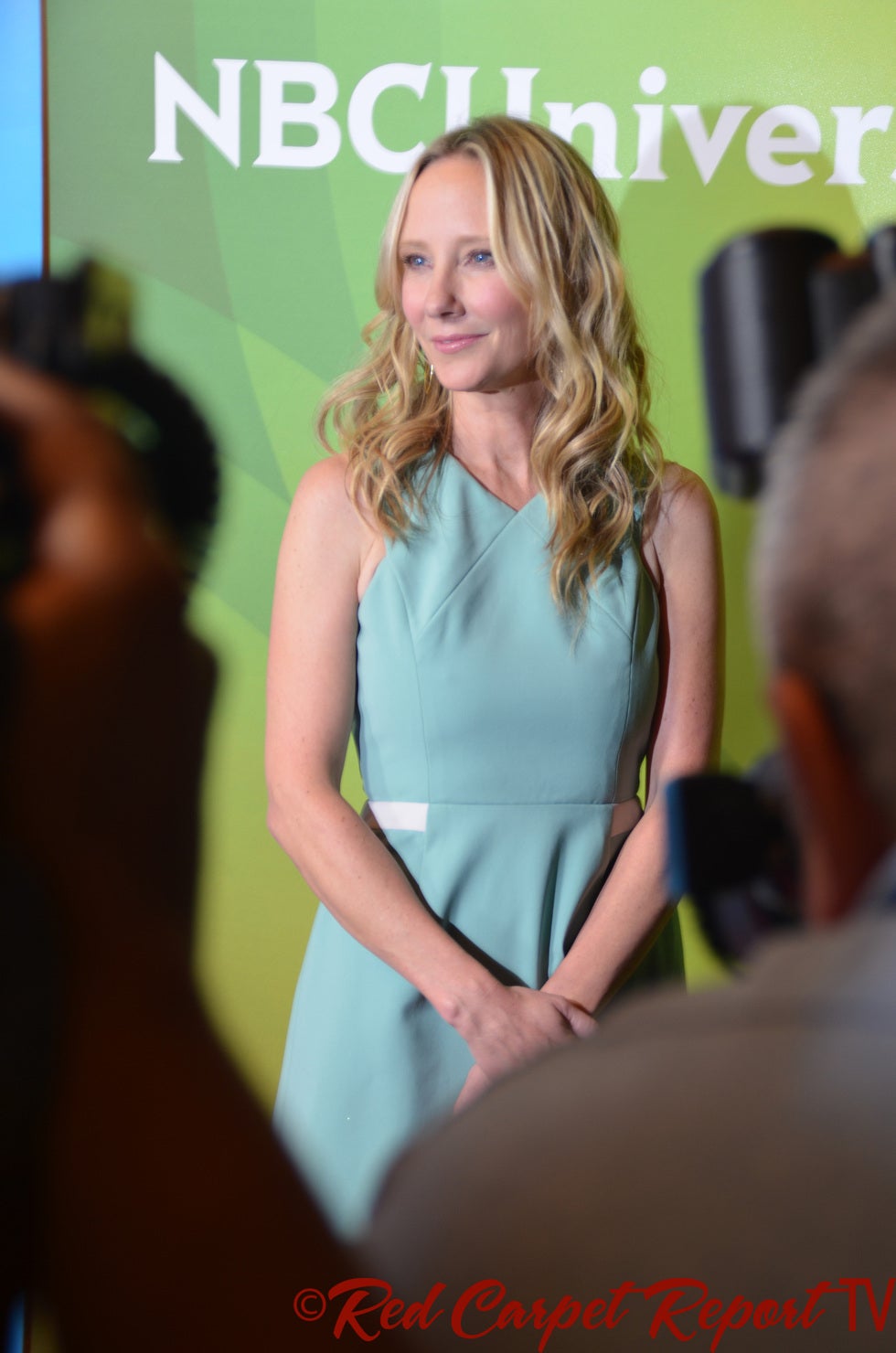 In August, actress Anne Heche passed away suddenly at the age of 53 after succumbing to injuries she sustained following a horrific car crash in the Mar Vista neighborhood of Los Angeles.  Anne Heche was best known for her roles in a variety of movies and television shows, including Donnie Brasco (alongside Johnny Depp), Six Days Seven Nights (alongside Harrison Ford), and Men in Trees.

Now, following Heche's tragic death, we have learned that she died without an estate plan (in other words, she died “intestate”).

What Happens When Someone Dies Intestate?

Whenever someone dies intestate, the California Probate Court takes over the administration of the estate, under what may be a lengthy, expensive and public process (all of which might be avoided if she had a Living Trust).  The Court will determine who will be in charge and how and to whom her assets, estimated to be worth $4 million, will be divided and distributed.

Heche, who was single at the time of her passing, is survived by her two sons, Homer and Atlas.  Most likely, Heche's two sons will equally inherit her estate.  However, there may be other third parties who could easily file a claim in the open court procedure of probate and seek to be awarded some portion of the estate.

There are even bigger, potentially contentious issues. Homer, who is barely older than the age of adulthood, has filed a petition with the Court asking to be named as executor in charge of her estate.  In addition, Homer is seeking to be named the guardian of his brother, Atlas.  It is unclear how the Court will decide to rule with respect to Homer's claim to be executor and seek guardianship over Atlas.  Homer, who was born of her marriage to ex-husband, Coley Laffoon, is only 20 years old and may not have the financial experience the court may deem necessary to take care of the estate.  Further, Atlas is the only son of Heche's former partner, James Tupper, whom she split up with in 2018.  It is unclear if Tupper will step in, argue Homer is too young to be guardian or is antagonistic to his half-brother, and seek to have himself named guardian of Atlas (also perhaps because Tupper to Atlas' share of Heche's estate!).

Another Reminder of the Importance of Estate Planning

This is just one of many stories out there about people passing away without proper estate planning.  Many people put off estate planning, thinking that it's something they do not need to think about until they are much older or diagnosed with a terminal illness.  Unfortunately, the sad truth is, we just don't know when something may happen to us.  Dying without any estate plan at all means that you are leaving your loved ones to figure this out on their own and they may be governed by the Court's decisions, which may not reflect what you want.

Heche is now added to the long list of well-known celebrities who have failed to properly do estate planning (see our article “Celebrity Estate Planning Mistakes”). You may be thinking “Okay, I get that rich celebrities should get their estate planning in order, but I've got a much smaller estate!”  What you may not realize is that, even the most modest of estates can experience the same kind of unintended, expensive, and stressful outcomes as did these celebrities.  In fact, one may argue that it might be even more important to properly preserve, maintain and distribute the hard-earned assets of everyday individuals whose loved ones may depend on them!

Thompson Von Tungeln is committed to answering your questions about law issues in California.